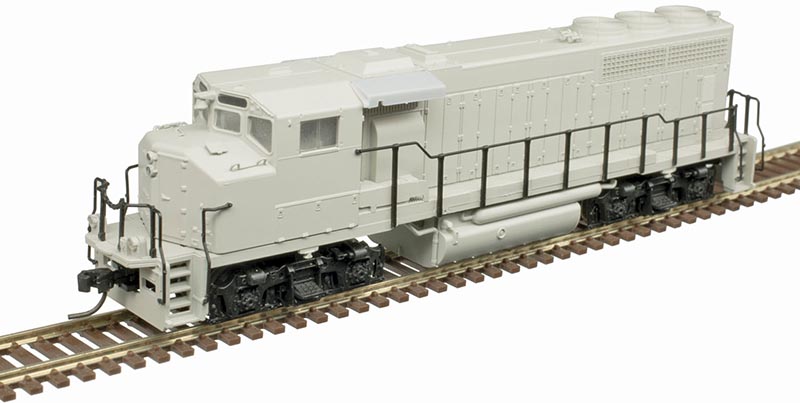 Atlas Model Railroad Company shared its early pre-production GP40-2L diesel locomotive models at the Amherst Railroad Hobby Show in West Springfield, Mass., at the end of January. This prototype came from General Motors Diesel in the mid-1970s and saw use originally by Canadian National.

For its N-scale reproduction, Atlas plans two shell styles. The early GP40-2L (upper image on right) presents the as-delivered appearance for this four-axle, wide-nose unit. The coming late GP40-2L (lower image on right) will include snow shields on the air intake behind the cab and ditch lights on the pilot, and represents the appearance for this diesel beginning in the mid- to late 1980s. 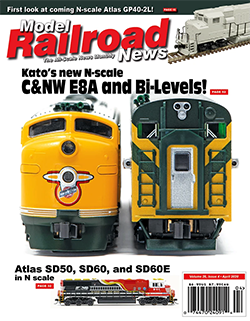 This announcement appeared in the April 2020 issue of Model Railroad News. Subscribe Today!