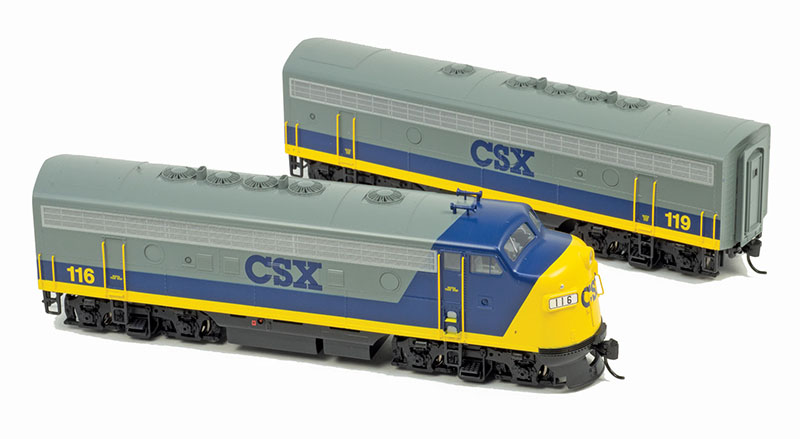 One of several executive liveries offered by Walthers for its HO-scale Mainline F7 diesel locomotive models is this CSX scheme.

Electro-Motive Division’s (EMD) famous F-series diesel locomotives lasted several decades in both freight and passenger service on major American railroads, starting with the FT. This landmark first F-unit marked the beginning of the end for steam locomotives in the 1940s, and some examples ended long careers in the 1980s. Burlington Northern’s (BN) fleet of F7s and F9s are examples that made into the early 1980s. Rio Grande’s F9s used most famously in Rio Grande Zephyr service also kept regular assignments into the 1980s.

Not long after F-units were absent from regular duties, many Class 1 railroads began searching for unique power for business trains (also called executive or office car trains), the luxurious passenger specials used to transport railroad executives and customers across the system. Several railroads selected EMD F7s, F9s, and other F-unit variations to haul their business trains. The streamlined styling was an appropriate and classic public face for these prestige trains. The bulldog nose and streamlined body were perfectly fitting for a colorful variety of paint schemes, and made these locomotives well-suited to pull the fleets of luxurious streamlined or heavyweight business cars. 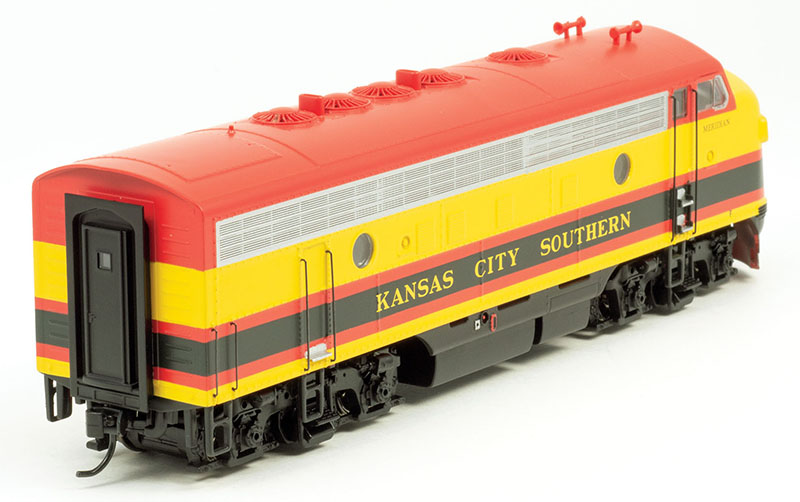 ABOVE: These economically priced F-units come in standard DC (MSRP: $139.98) and with Digital Command Control and ESU sound output (MSRP: $199.98). The close-coupling F-unit models include body-mounted metal Proto MAX knuckle couplers. Note the attention to detail with color bands wrapping around from the sides of this F-unit to its back end.

Walthers’ Mainline F7 is a relatively new model on the 1:87 market, with the initial run having been produced in 2018. The proportions are a very good match for EMD’s prototype early 1950s F7. Overall detail on these Mainline model releases is kept basic to achieve a lower suggested retail price point. These models lack the many unique detail variations found on prototype business train F-units, most of which would be difficult to reproduce on a mass-produced plastic model, though each road name has either a single or dual nose light depending on the prototype. Some previous runs of the Mainline F7 included steam generator details on some road names, but it is absent from this run. Factory-installed grab irons are standard on these models, something not always found on budget-priced locomotives. The F7As include cab interior (molded in gray plastic). Although the roof top fans are not see-through, they are nicely modeled with individual fan blades and well-scaled spokes on the fan covers. The paint and pad printing on these models are very sharp and match the overall appearance of the prototypes. The CSX examples have their side “porthole” windows painted the same gray color as the body to simulate the portholes being removed, a small but nice touch to closer match the prototype. The colors used appear to be good matches, though I felt the cream color on the Burlington Northern effort is a little too brown compared to prototype photographs.

These models are available as either Digital Command Control (DCC)-ready, equipped with a 21-pin decoder plug, or with factory-installed DCC and sound, utilizing ESU’s Essential Sound Unit decoder. This decoder comes with fewer features than ESU’s LokSound decoders but shares many of the same basic sounds and functions. Models with two nose lights and sound have the top light configured as an oscillating Mars light which can be turned on by pressing function 6 on your throttle. The typical horn, bell, and prime mover sound functions are included, with four options of horn (Leslie A-200, Wabco single chime, Nathan M3, and Leslie S3L), and two options for bell sounds, bronze (the default from the factory) or steel. 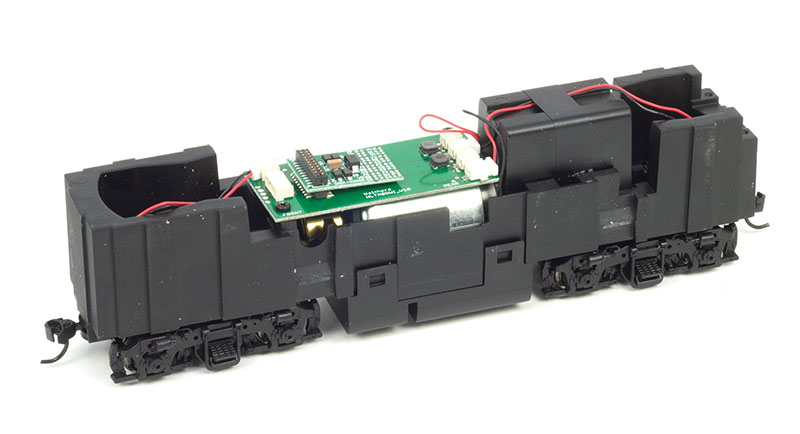 ABOVE: Plenty of weight is apparent on this sturdy die-cast metal chassis. Walthers includes a 21-pin socket (shown with provided dummy plug inserted) for standard DC operations and there’s ample room to add a DCC decoder, which can easily plug into the green circuit board.

For the DCC-ready models, installing a 21-pin decoder is an easy task thanks to the easy-to-remove shell. After removing the front coupler and coupler box, all that is required is to pull the sides of the shell away near the fuel tank to release the plastic clips holding the shell to the frame. It appears some design elements are shared between this Mainline and the high-end Walthers Proto F7. Most notably, Walthers provides these Mainline releases with the same drivetrain employed by higher-end Walther Proto line locomotives. As such, this is a very smooth, good pulling design, and is among the best in the industry.

ABOVE: Walthers’ single F7A presents Norfolk Southern’s 271. The sets include F7A 270 paired with F7B 276, while the other set duplicates 270 for its F7A but provides F7B 275. These attractive Southern Railway-inspired F-units are no longer on Norfolk Southern’s roster.

Affordable Models – Unique Prototypes
While they may not be exact representations of their prototypes, these Walthers Mainline executive F7s capture the eye-catching paint schemes well on a wallet-friendly, yet quality, model release. These also are a great way to fit in some EMD F-units on a later-era layout. The lower price point and base detail make these great candidates for detail projects to turn the release into a reproduction closer to the unique prototypes, but they still look great out of the box. I believe Walthers made the right call in using its Mainline F7 as the base for these models. It allowed them to represent a variety of prototypes without tooling several one-off variations and most likely requiring an expensive asking price for each. Walthers recently announced an upcoming run of Santa Fe and BNSF business cars utilizing Proto Super Chief and El Capitan cars, as well as a rerun of the hobby company’s popular Union Pacific “heritage fleet” excursion cars. I would be thrilled to see a continuation of this theme of business train and excursion equipment, especially some passenger cars to match this run of HO-scale Mainline F7s. 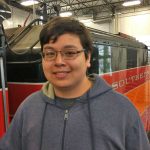 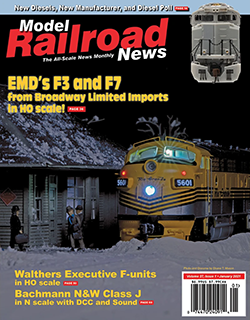