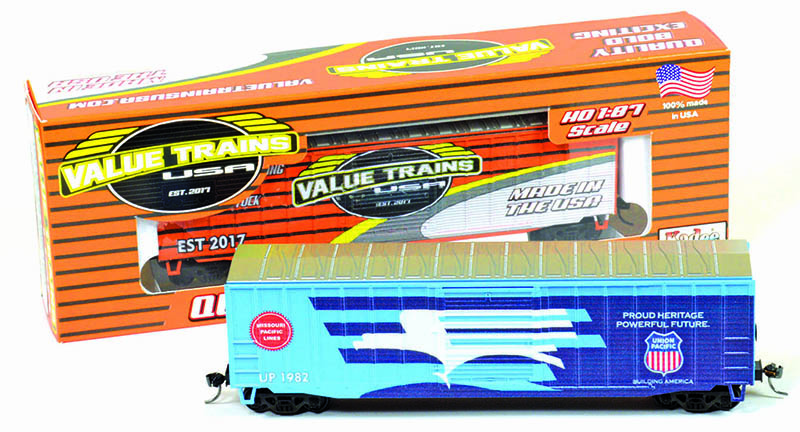 Based in rural Missouri, Value Trains is a new hobby manufacturer making a fully assembled boxcar for the HO scale model train market.

There’s a new hobby manufacturer making a fully assembled boxcar for the HO market. Value Trains is based in rural Missouri and its first effort is an HO-scale boxcar release. The model is available direct from Value Trains via its website and the company plans to offer its products to hobby dealers. The boxcars debut with a collection of Union Pacific offerings, as well as a car featuring Value Trains name and color scheme. 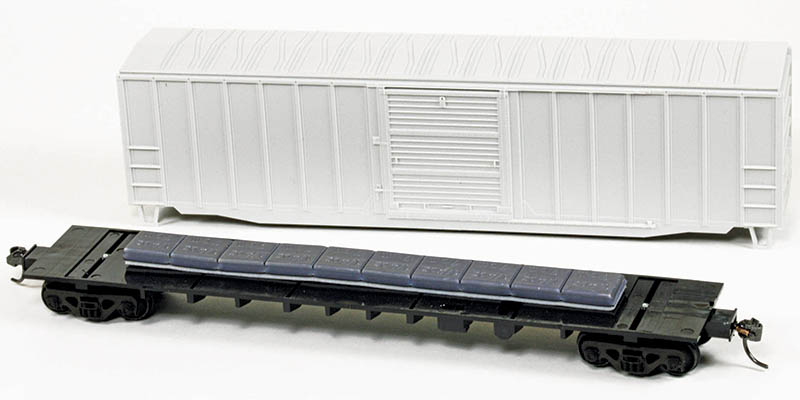 Value Trains produces this new model in Missouri and this release comes equipped with Kadee-made metal knuckle couplers, plastic brake wheel, and roller bearing trucks with metal wheels. All components are produced in the U.S. for this new HO-scale reproduction of an American Car & Foundry boxcar. The boxcar includes an injection-molded plastic boxcar shell with separately applied brake wheel. The boxcar snaps on the black molded plastic underframe. The trucks and couplers are secure-mounted to the underframe. The model includes a strip of weights applied to the deck of the underframe. 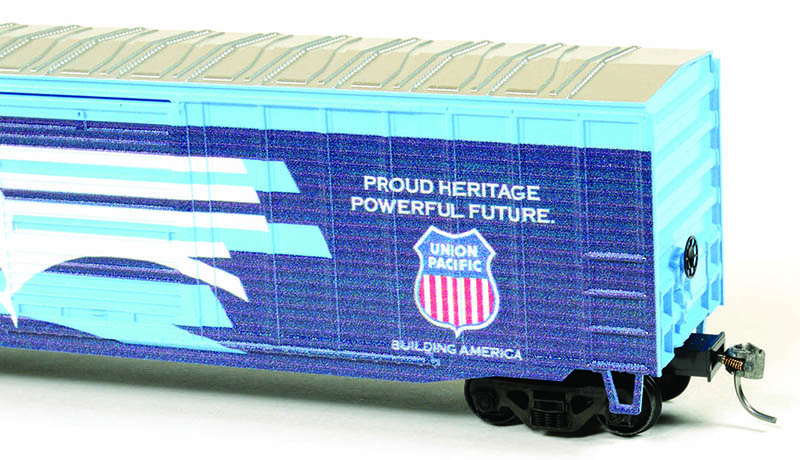 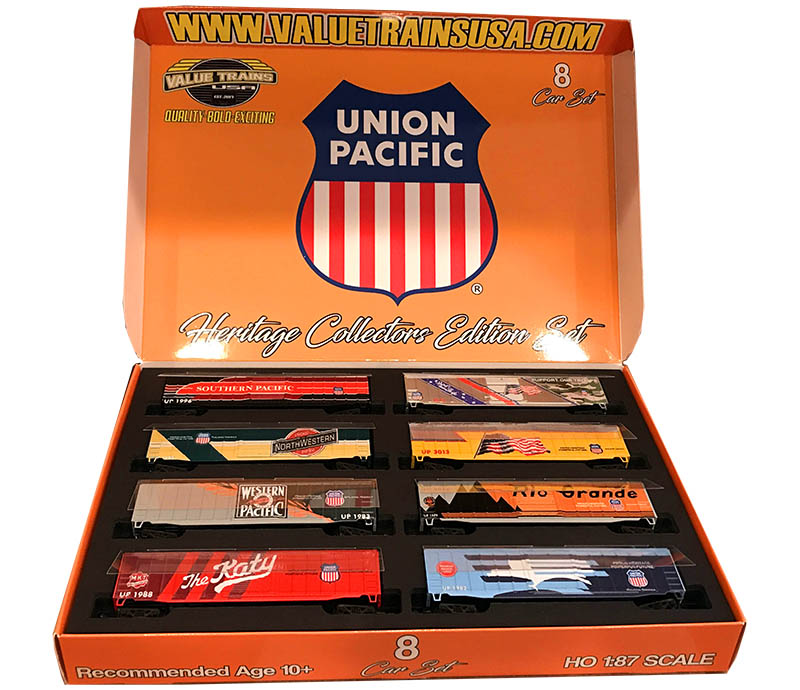 Value Trains offers its HO-scale boxcar models individually for $29.99 each. The set of eight Union Pacific decorated boxcars are available in a specially packaged collector set for $229.99. 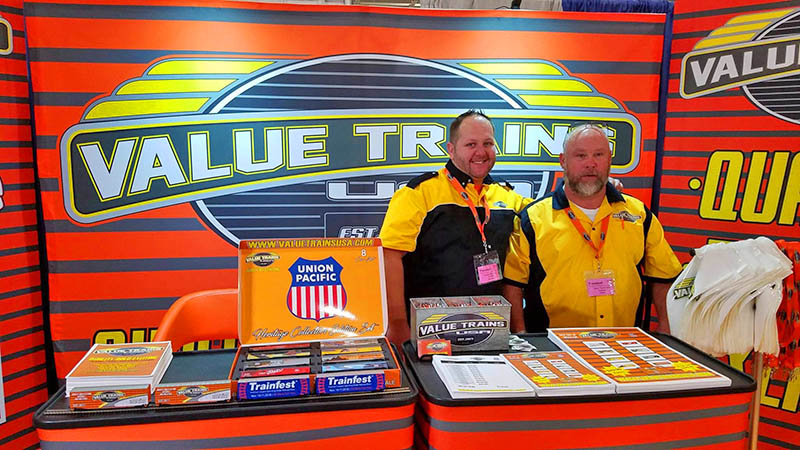 Value Trains made its debut at the 2018 Trainfest held in Milwaukee, Wis. The company’s booth showed off its bold color scheme, which is available as a special boxcar release. Company founder Derick Samson (left) operates Value Trains from Marshall, Mo. In addition, he’s the owner of Samson R/C Hobby Shop, also located in Marshall, Mo.