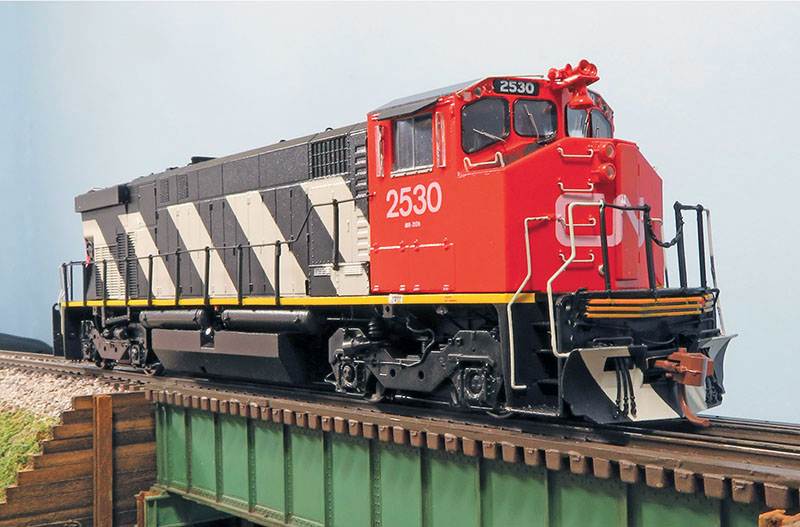 Rapido Trains announces plans for an HO-scale Montreal Locomotive Works (MLW) M-420 diesel locomotive release. This trend-setting prototype debuted in 1973 and helped introduce the Canadian Safety Cab. As its done for other high-end releases, Rapido Trains sent a team out to perform a 3D scan of an M-420 prototype to ensure authenticity of its presentation of an HO replica of this four-axle unit. 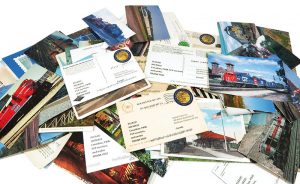 The release will come with Rapido’s innovative metal side handrails with plastic stanchions, two- or three-panel radiators, louvered or large opening electrical cabinet door, and open or closed truck bearings (depending on model). Of special note, the model’s front cab door will be positionable and will be able to be placed open or closed.

Rapido Trains plans to tackle Canadian National M-420s in its initial production run with examples coming from the road’s MR-20b and MR-20c classes. In addition, Rapido Trains will provide a limited quantity of undecorated M-420 releases. Check the manufacturer’s website for details on paint schemes and announced road numbers or inquire with your hobby dealer for this information. Reservations are recommended for this first run of MLW M-420 diesel locomotives from Rapido Trains. 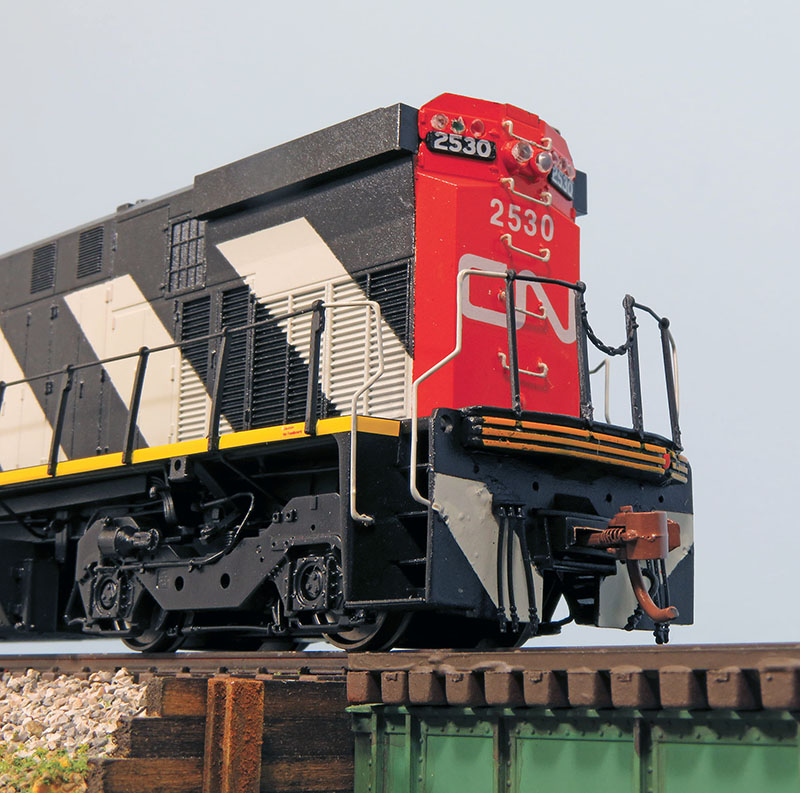 The model will come in standard DC release with 21-pin socket for conversion to Digital Command Control (DCC), and examples will come equipped with DCC and Train Control Systems sound units. The model will feature a new coreless drive motor with dual flywheels, and metal Macdonald-Cartier knuckle couplers. For more on MLW’s 1970s four-axle M-420, you’ll find a Prototype Profile section on the next page presenting Canadian National and other owners and variants to this interesting diesel locomotive model. 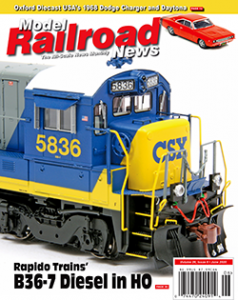 This announcement appeared in the June 2020 issue of Model Railroad News. Subscribe Today!

A new website is launched by TrainWorld with a new easier-to-use interface.