ABOVE: BN 9200 was at the annual Galesburg Railroad Days event in June 1990. The unit was a new arrival on the roster at the time. – Dennis Hertrich photo, Kevin EuDaly collection

The second production of SD60Ms came with two wider panels making up the front windshield. This design carries over to other EMD models and the unique three-window tri-clops was no longer the look for this six-axle diesel locomotive. 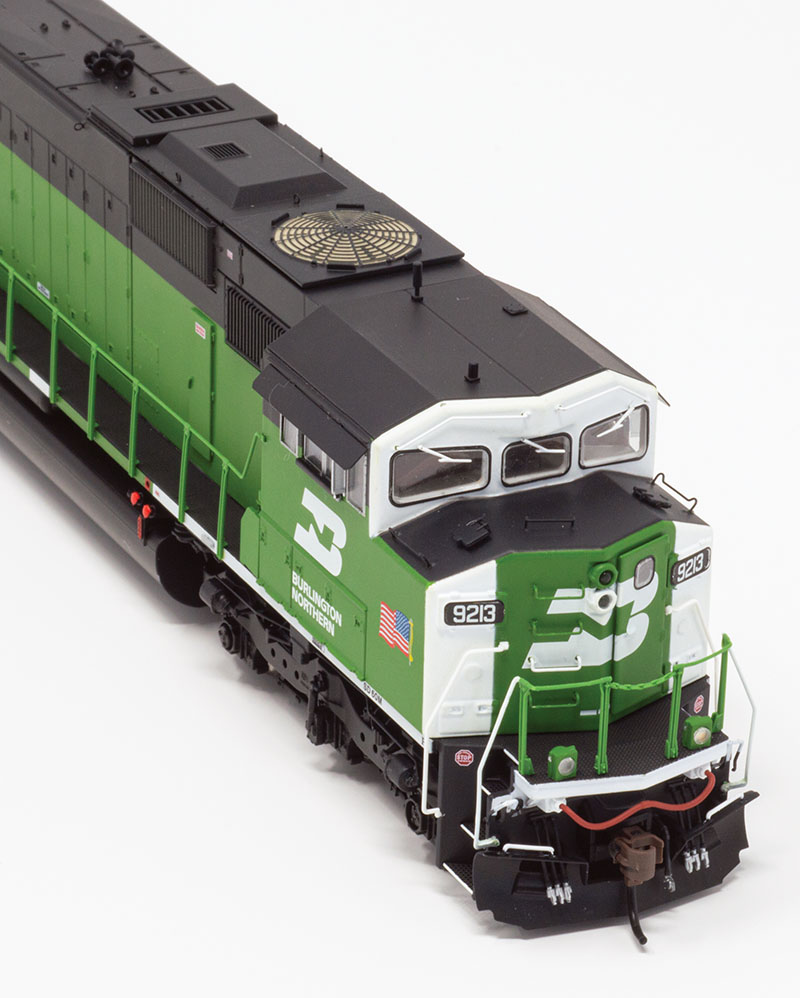 ABOVE: EMD’s SD60M production came with several variations, the tri-clops (three window) windshield or panel windshield being a spotting feature.

This model includes many separately applied details to the multi-part plastic body shell, including wipers over each of the three front windows. 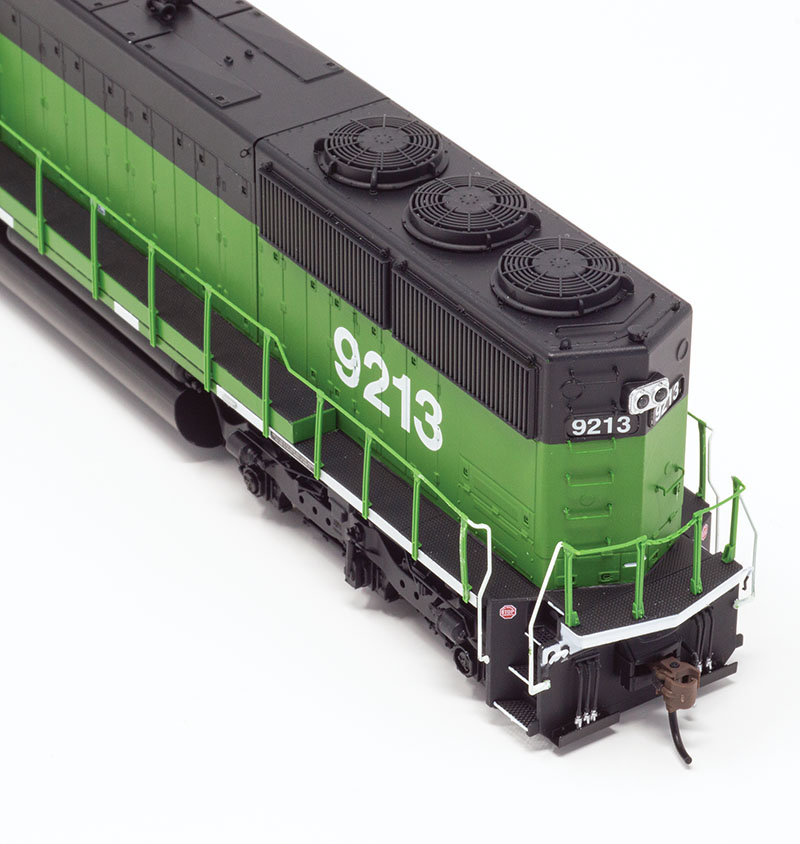 ABOVE: Front and rear pilots include hoses and additional details, the pilot steps include see-through open tread (as per prototype).

Burlington Northern experimented with several livery modifications beginning in the 1980s. This group of SD60Ms came with vertical white panels on the sides of the nose and white background on the cab face with large “BN” herald on the nose below the headlights. 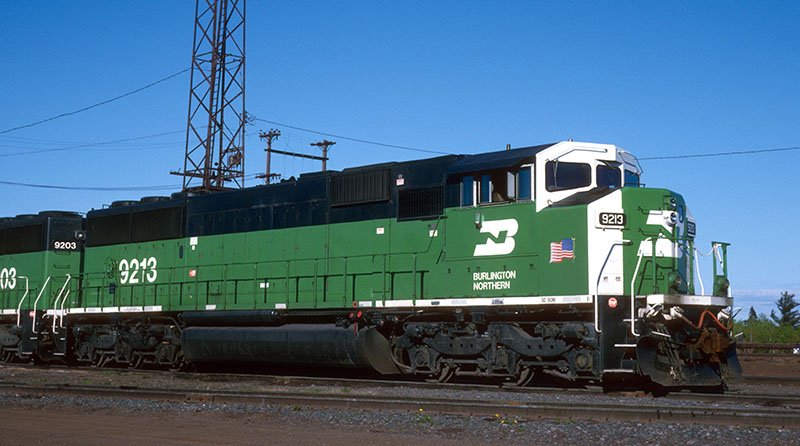 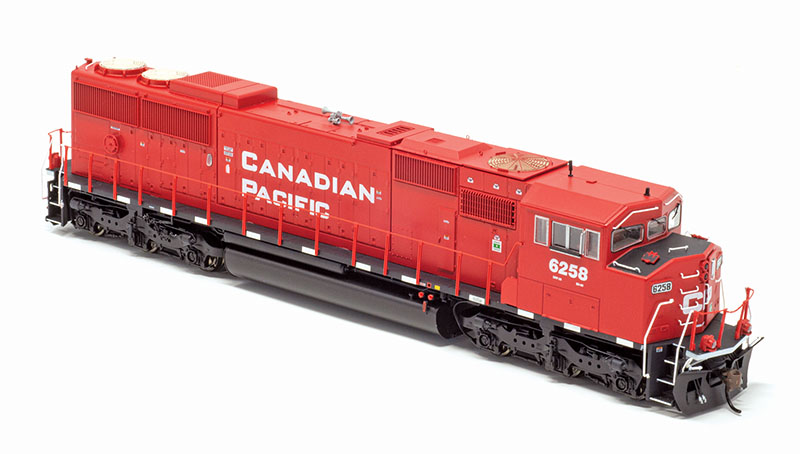 ABOVE: This is an example of Athearn’s Canadian Pacific SD60M tri-clops model from this 2021 release.

Model Railroad News thanks Midwest Model Railroad of Independence, Mo., for providing samples for this presentation. Follow the links to check the store’s stock on these and other model railroading supplies.