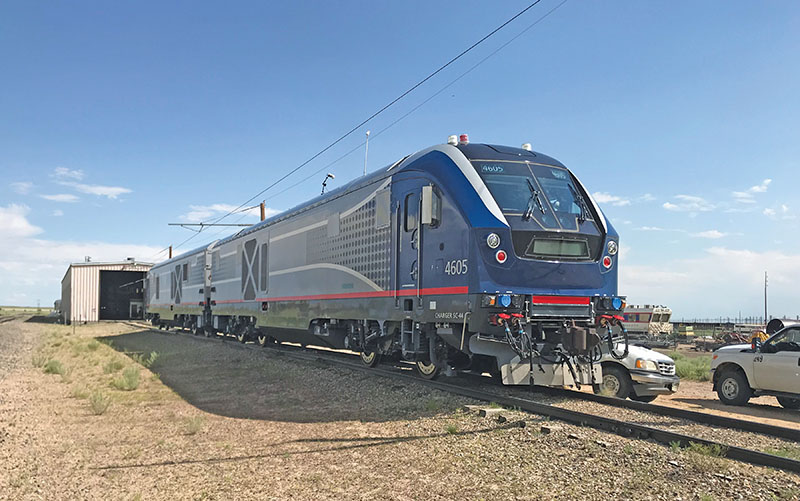 The fully assembled HO-scale reproduction provides an example of the latest motive power to serve Amtrak. The first release from late 2020 sold out quickly and Bachmann has another production planned for 2021 delivery of the four offerings in this initial run: Amtrak Cascades 1400, Amtrak Midwest 4611 and 4618, and Amtrak Pacific Surfliner 2111. 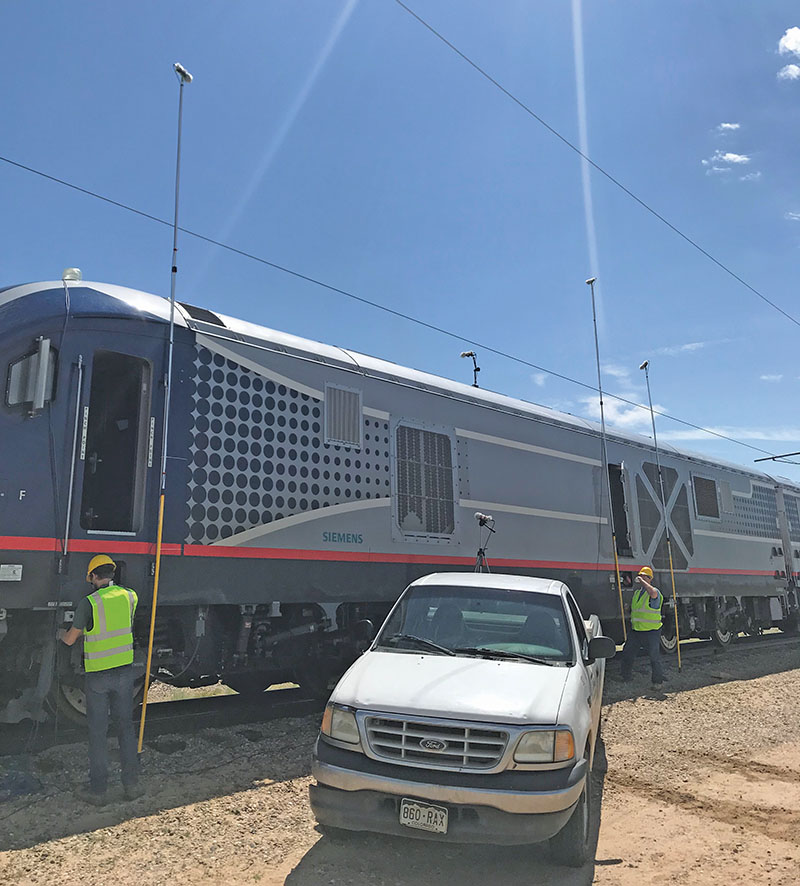 ABOVE: The process involved in recording Charger sounds included multiple microphones to allow for reproduction of dimensional audio making the miniature model sound like the real thing. — Bachmann photo

LGB’s annual Christmas car has a 2022 addition, this limited edition release follows the look of past offerings in this series.

Trains are a traditional element of holiday decorations, and LGB’s “Christmas Train Starter Set” provides all the necessary items to have a large-size train circle your tree this year.