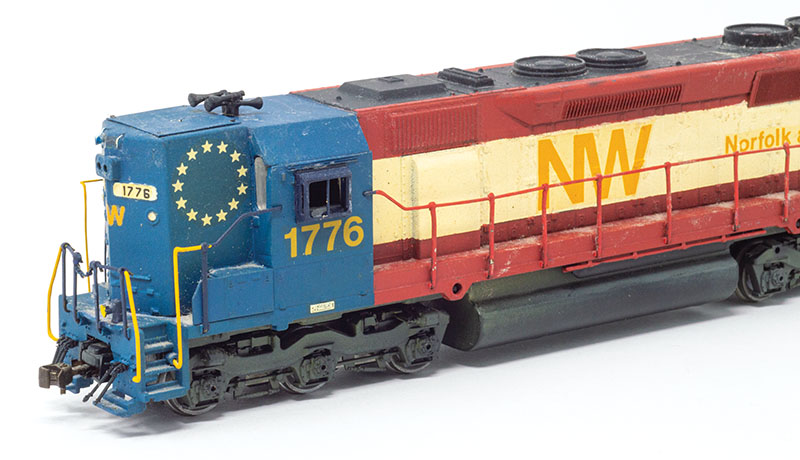 If you don’t think our hobby has progressed by leaps and bounds, may I direct your attention to the sad-looking HO-scale Norfolk & Western 1776 shown on the right. I acquired this model, built from a “Blue Box” era Athearn SD45 shell and additional parts (and in better condition than it appears today), at a train show nearly 30 years ago. At that time, this Athearn shell and perhaps Bachmann’s Plus-series SD45 were the only plastic offerings of this prototype on the market. This model looked different with the quality level of the hobby in place and it was neat to see a high-hood SD45. 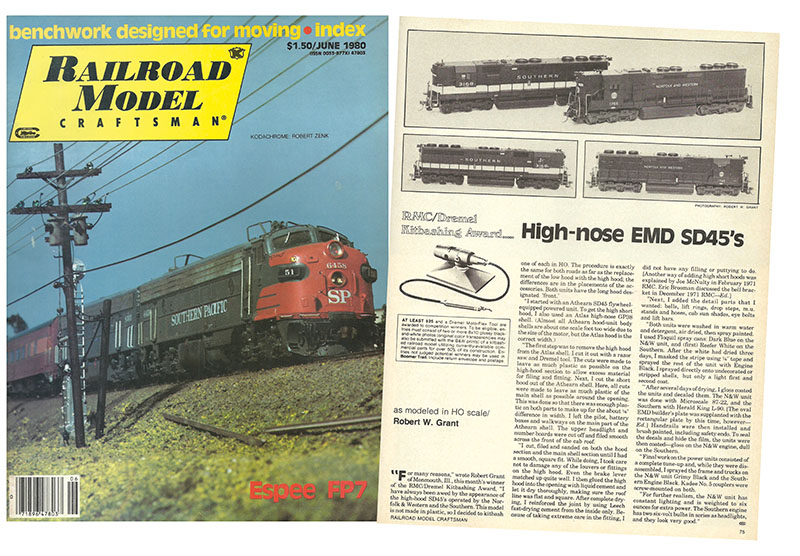 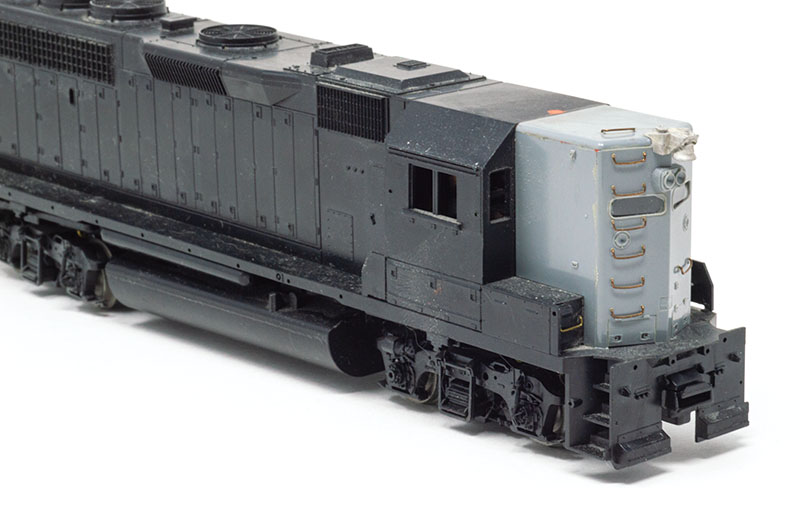 In the 1990s, I used Cannon & Company parts to construct a high-hood GP40-2 (and no, N&W didn’t own any Dash 2 GP40s). I forget now how and why this project got sidetracked, but the work in progress somehow remains in my collection. Outside of the curious 1975 release from Atlas of a Roco-made GP38 with high hood, this was a challenging feature for decades. Now it is common in the hobby, thanks to releases like ScaleTrains.com’s SD45 featured in the July 2021 issue. 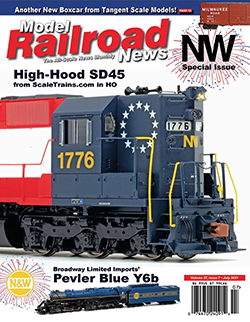 From The Archive is a regular feature in Model Railroad News!