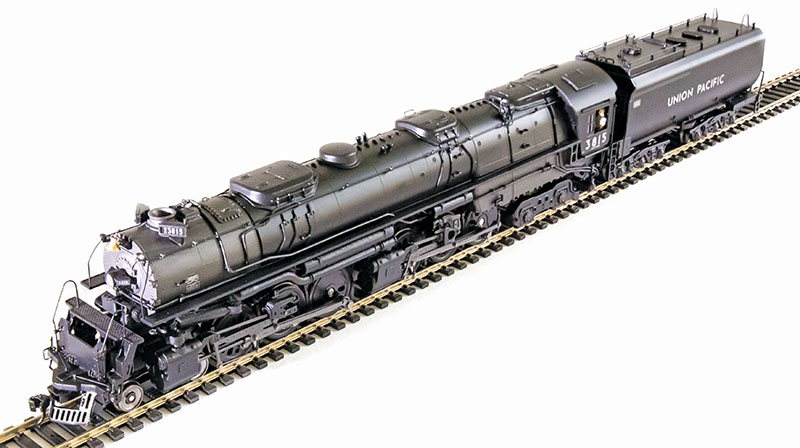 BLI plans multiple road numbers in UP’s 3800-series (check the company’s website for specifics on the 10 road numbers and their details) and painted unlettered versions in each of the three body styles, as well as a brass finished example.

This coming HO-scale Brass-Hybrid 4-6-6-4 Challenger from Broadway Limited Imports will be a very limited production run. Reserve your early Challenger steam locomotive now via the manufacturers’ website or from your favorite hobby dealer.