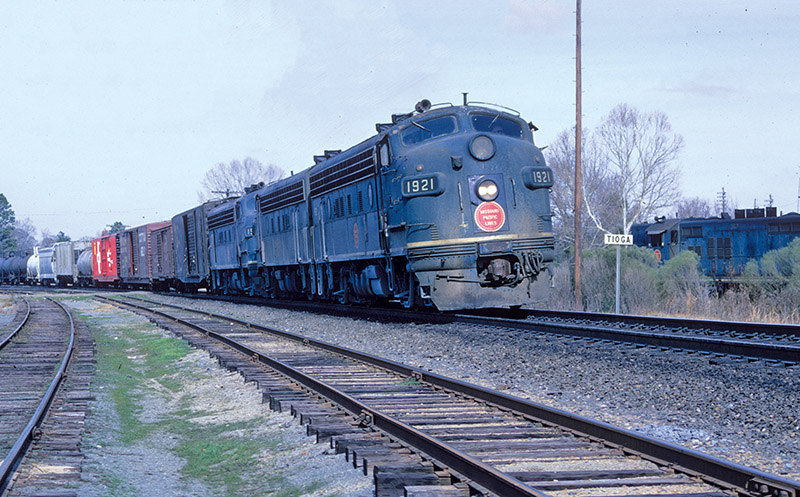 Athearn’s highly detailed Genesis-series F-units will return for a spring 2022 delivery of late-era looks. The models will be offered as standard DC releases and in versions with Digital Command Control and SoundTraxx Tsunami 2 digital audio output electronics. You’ll find single A-units for each road name and Athearn will package pairs of A-A and A-B units as sets in matching liveries.

Electro-Motive Division’s landmark F-unit enjoyed a long career on railroads across North America. This production from Athearn will depict F3s and F7s as they appeared from the 1960s into the 1970s. Ore-hauling Bessemer & Lake Erie will be represented with two F7As (each with different lettering) and an F7 A-B pair. Western Maryland F-units survived well into the Chessie System era of the 1970s and Athearn’s models will cover F3As (in single releases) and an F7A-F7B set in the road’s “circus” livery of red, white, and black. 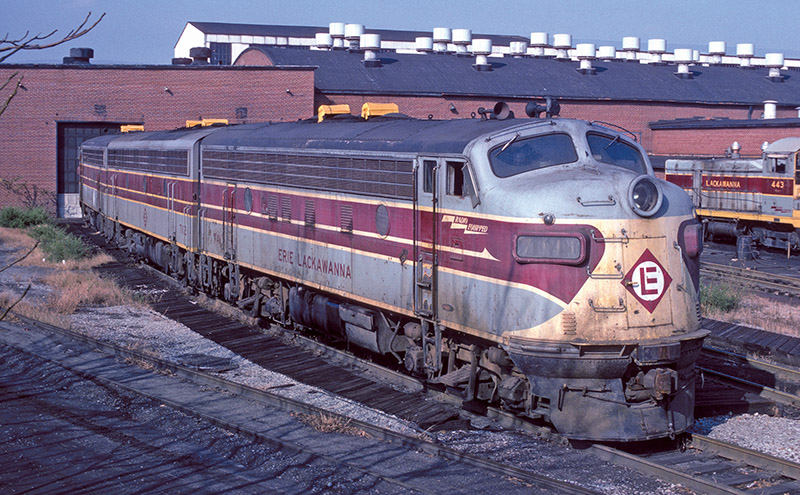 ABOVE: Erie Lackawanna 7111 does its part to make a classic A-B-A consist at Scranton, Pa., on November 9, 1975. Though the capped exhaust stacks suggest there will be no call for them today. — Kevin EuDaly collection

Detailed for late 1960s and into the 1970s service, Erie Lackawanna F7s will be offered with single A- and B-units and an F7A-F7B set release. Santa Fe offerings in this production will present rebuilt F3s (A- and B-unit single releases) and a pair set of an F3A and F3B. The single F3A will feature the road’s long Warbonnet design and the set will present the more traditional Warbonnet look with the red sweeping back less on the sides of the carbody. Showing their assimilation into Missouri Pacific, F7s from Texas & Pacific’s roster will come in solid Jenks Blue with MP’s buzzsaw appearing on all but one release (MP 925 will retain a T&P herald on its nose and buzzsaw on its sides per prototype). Finally, Norfolk & Western was an F-unit holdout, but did roster F7s after its 1964 merger with Wabash. Those F7s lasted only a few years, but saw several looks. Athearn will present former Canadian-service Wabash F7s in blue with gray and black, and solid Pevler Blue. You’ll also find solid black N&W F7s coming in this release. 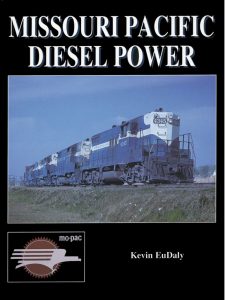